Why it’s awesome: Area 502 is the proud home of the 5 star boxing program. With boys and girls ages 5+, 5 star takes boxing very seriously. We have kiddos who train for fun, fitness, and self-defense. But we also have youth that train to compete. We have kids ranked as high as top 10 in the country. Already multiple time world champions. Louisville is the home of Muhammad Ali, we are a boxing city. And we plan to keep real boxing alive at Area 502.

A few Benefits of Boxing: 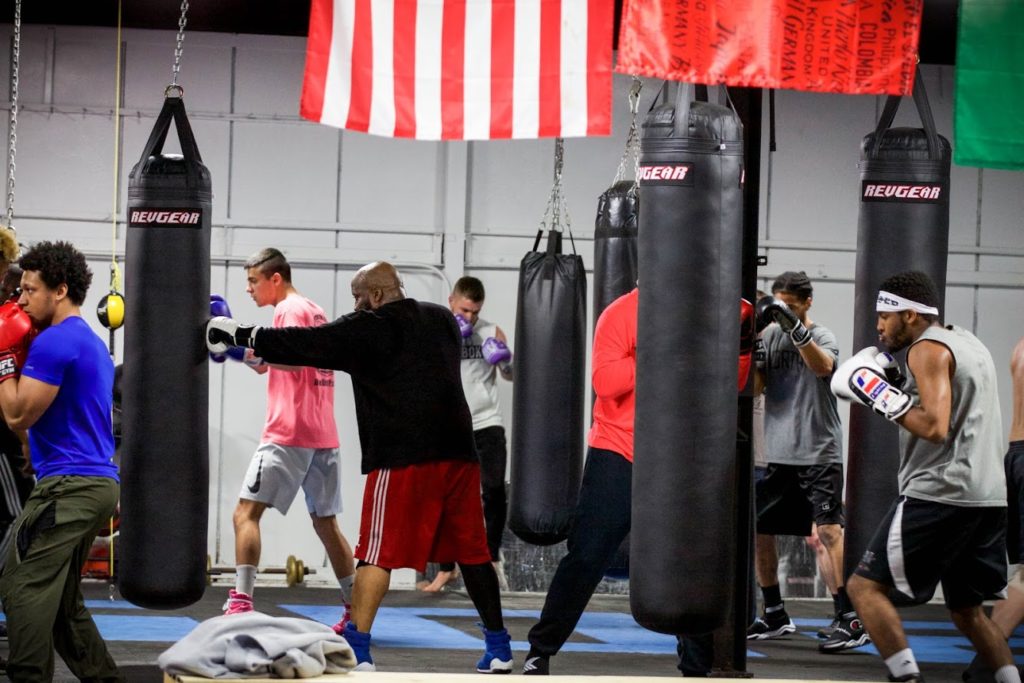 Our Boxing Classes Are For Everyone

We have classes for all skill levels. We can help you reach your martial arts and fitness goals. Check out our fitness boxing and our beginner boxing classes to get in shape, pick up some basic technique.  Or for the advanced members we have more competitive classes and of course our competition team, 5 Star Boxing.

“Float like a butterfly, sting like a bee. His hands can’t hit what his eyes can’t see. Now you see me, now you don’t.-Muhammad Ali 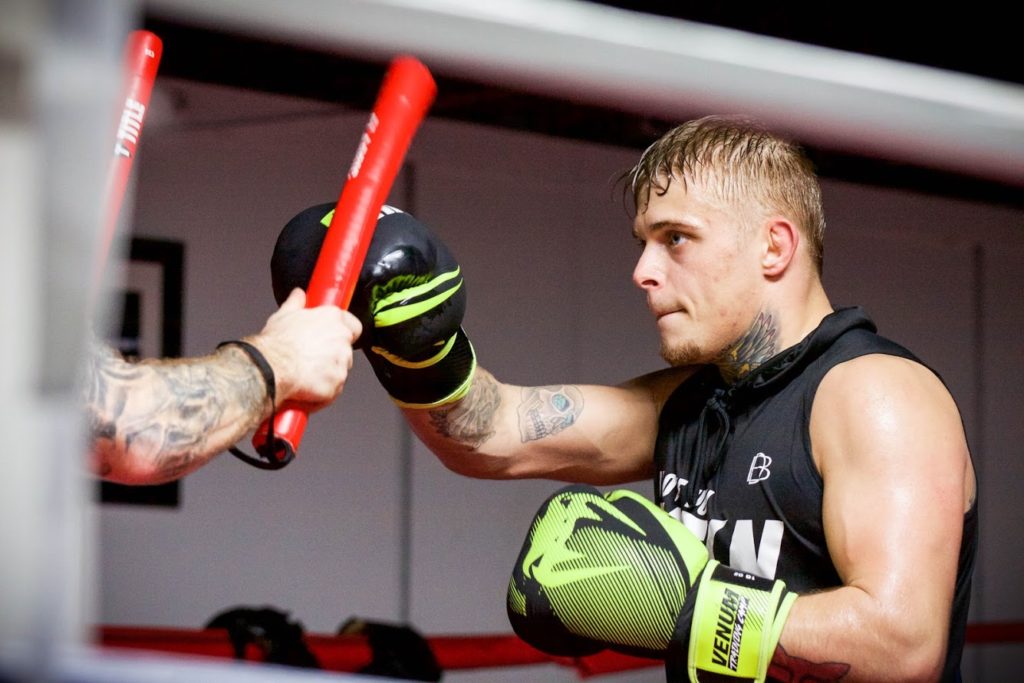 Boxing is well known sport throughout the world that has become a very popular fitness trend for people who want to lose weight or get in shape. Boxing is a sport that has been around for thousands of years, becoming an official Olympic event in 688 B.C.  There is even evidence of boxing occurring in ancient Egypt. Modern day sport boxing involves two athletes punching each other with padded gloves, trying to knock their opponent down and out. These fights usually last three to twelve rounds, with each round usually lasting three minutes.

There are several different rules that are followed in professional boxing. Some common ones include: